Worked on Modelling and Texturing for Environments. I was initially provided with some low resolution game models and had to upres all of them and in some cases completely remodel the asset from scratch and also texture them. After the majority of modelling tasks were done with, I moved into the Assembly Team (Lighting/Rendering/Compositing). The projects was creating cinematics for a God Eater pachinko game which was an exclusive Japan release. We lit the Environments in Arnold and Characters in V-ray, then composited them in After Effects as per the clients specific software requests. 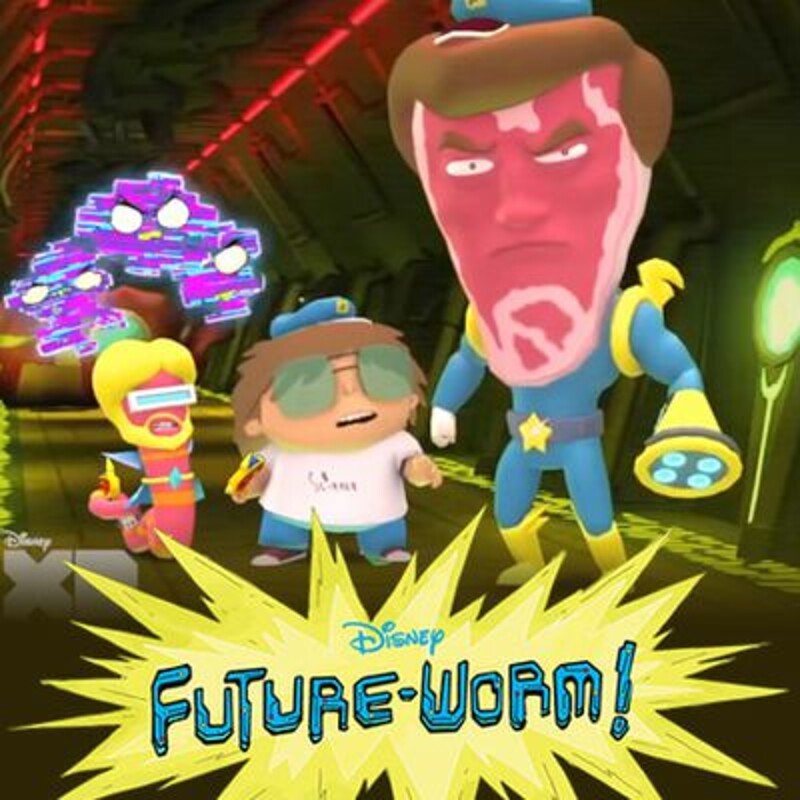 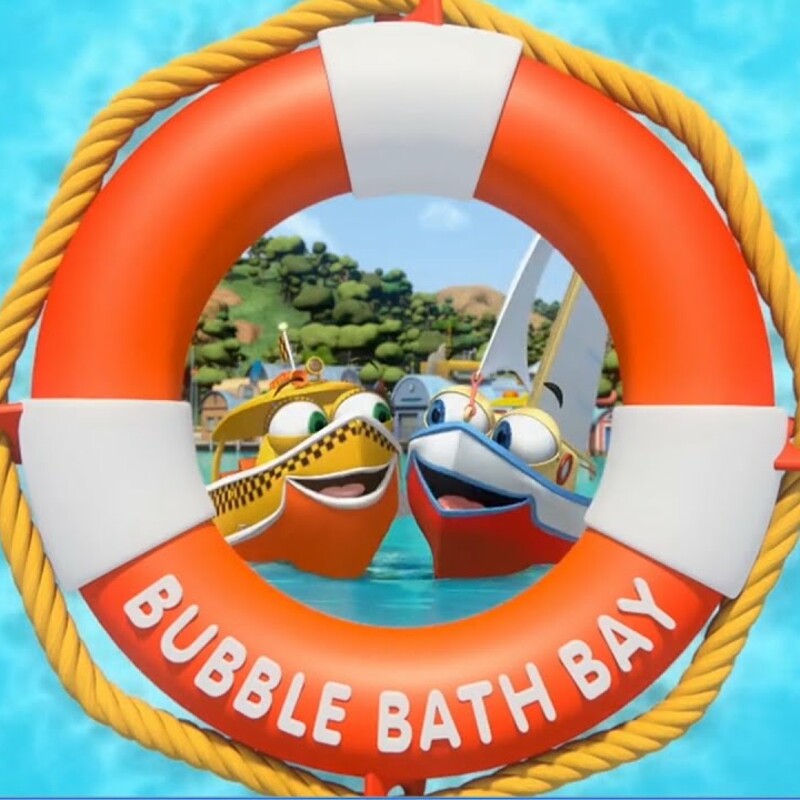