The last project I worked on in LemonSky Games & Animation before my departure. This was an animated musical performance which was featured in Genting First World Hotel building for one of their seasonal events. As we had not begun the Lighting/Compositing stage, my tasks at the time primarily revolved around Modelling, Texturing and Shading a number of assets including Environmental Props and Characters which fortunately made the cut into the final piece. 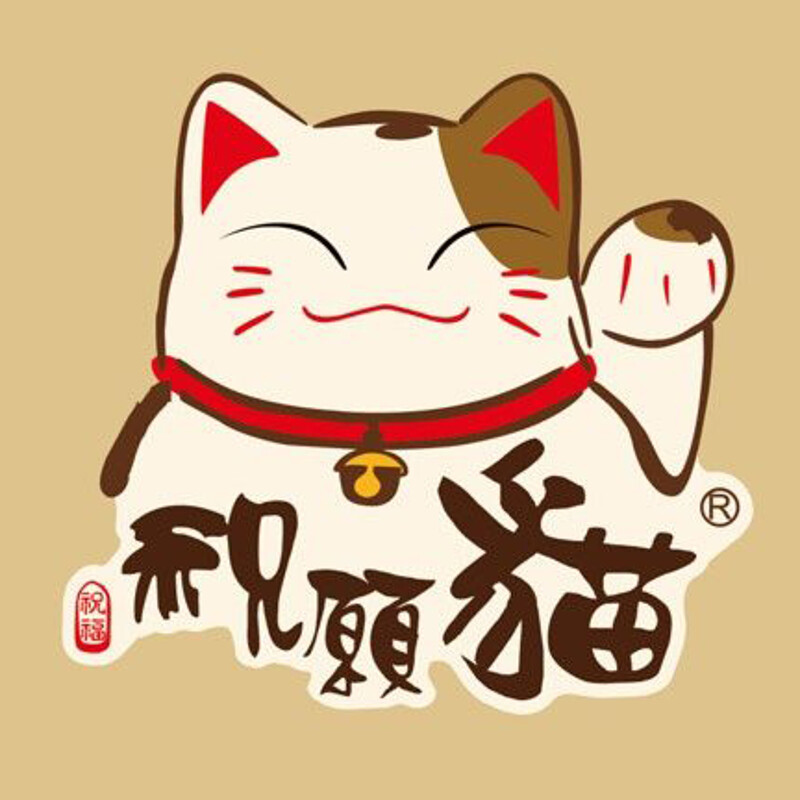 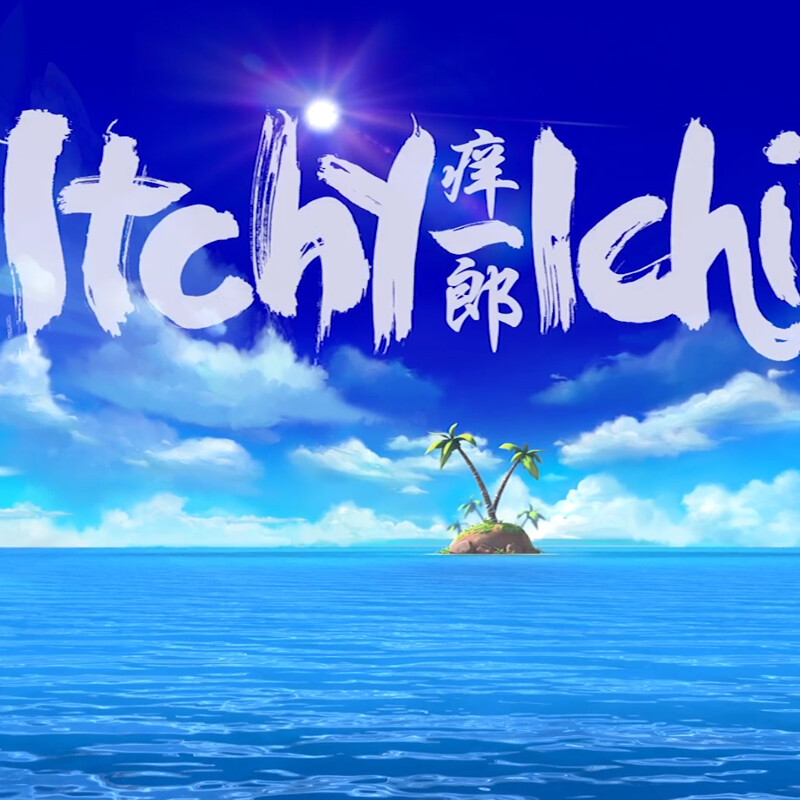