A short teaser we made for a potential feature film project. We spent about 4 months on the teaser from start to finish and I was one of the early Lighting & Compositing Artists involved in the project. The teaser had great reception and was then green lit for a full feature film length animation.

I moved into Modelling, Texturing and Look Development for Props and Environment. While also doing preliminary Light rigs and Nuke Scripts for compositing the large City scenes, working together closely with the Art Director and Lead Assembly Artist, Alireza. However, the project was ultimately cancelled due to unforeseen circumstances. 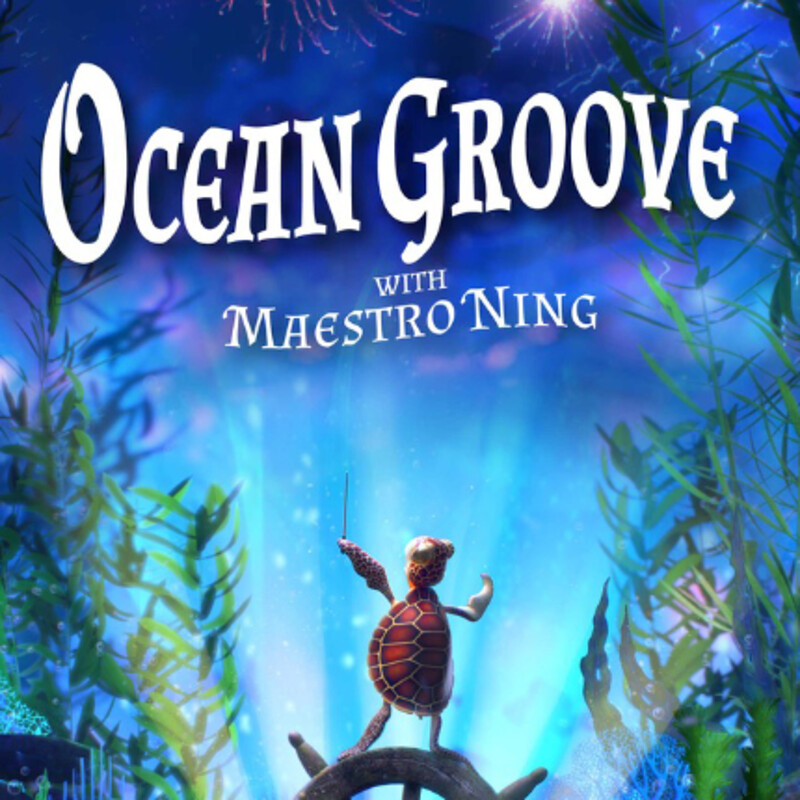